Fashions hottest event of the year is only weeks away! Now that we all know the theme… speculations may begin!

For those of my readers that aren’t so caught up on the fashion game… you might be wondering:

What is the Met Gala?

“The Costume Institute Gala at New York‘s Metropolitan Museum of Art is the biggest event on the fashion fundraising calendar. Founded by publicist Eleanor Lambert, the benefit was first held in 1948 to encourage donations from New York’s high society. In its modern incarnation, the most famous faces from the realms of fashion, film, music and art come together to raise money for the Met’s Costume Institute and celebrate the grand opening of its latest exhibition. The night is centred on the theme of the new exhibition, with previous themes encompassing everything from Manus x Machina and Punk: Chaos to Couture to China: Through the Looking Glass.” Read more here.

This year Met Gala will mark the events 70th anniversary. It will be co-chaired by Amal Clooney, Rihanna and Donatella Versace.

I hope the Metropolitan Museum of Art is ready for their next Costume Institute Exhibit to stir up some controversy – or perhaps that’s what they were aiming for. The event will be a religious one – looking at the influence of catholicism on fashion.

The exhibition has recieved the go-ahead from the Vatican. According to the New York Times, the event will stretch “across three galleries — the Anna Wintour Costume Center, the medieval rooms in the Met on Fifth Avenue and the Cloisters — and approximately 58,600 square feet, it will feature 50 or so ecclesiastical garments and accessories on loan from the Vatican, multiple works from the Met’s own collection of religious art and 150 designer garments that have been inspired by Catholic iconography or style.” Read more here. Pope Benedict XV’s white silk cape (embroidered with gold thread) and the pointed bishops’ hat of Pope Leo XIII, will be display. Coco Chanel, who was educated by nuns, will have a space for her pieces as well as John Galliano, Cristóbal Balenciaga and Donatella Versace (a sponsor of the exhibition.) Dolce & Gabbana and Valentino will also be displayed. Andrew Bolton told the New York Times that the exhibit focuses “on a shared hypothesis about what we call the Catholic imagination and the way it has engaged artists and designers and shaped their approach to creativity, as opposed to any kind of theology or sociology.”

This theme is definitely going to be a challenging one.

When it comes to dressing for Met Gala themes – Rihanna has proven that she knows best.

Last year, Rihanna wore an avant-garde Rei Kawakubo-designed look that was also featured in the exhibition for “Rei Kawakubo/Comme des Garçons: Art of the In-Between.”

In 2015, for the theme: “China Through The Looking Glass”she wore an incredibly ornate yellow gown by Chinese couturier Guo Pei.

This will be Rihanna’s first time co-hosting the event. 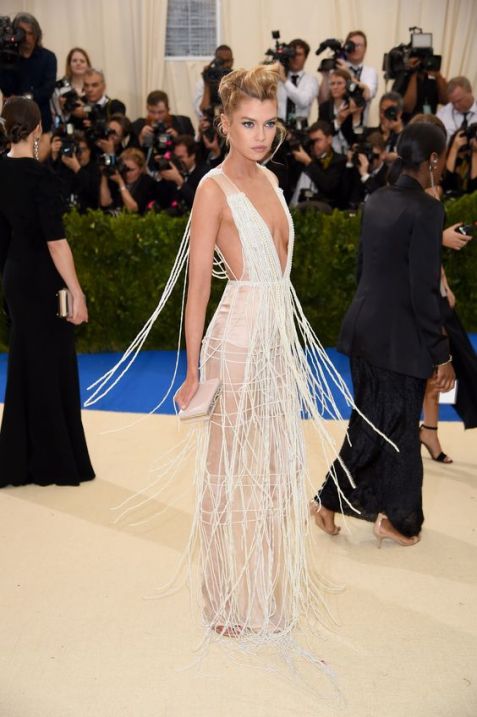 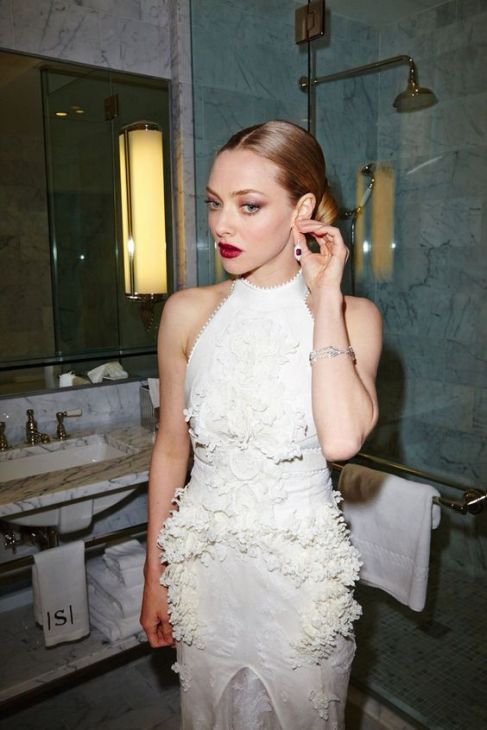 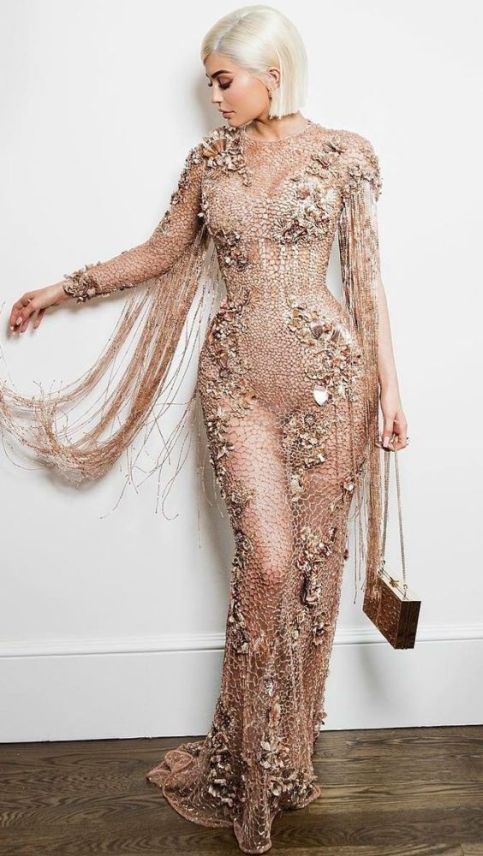 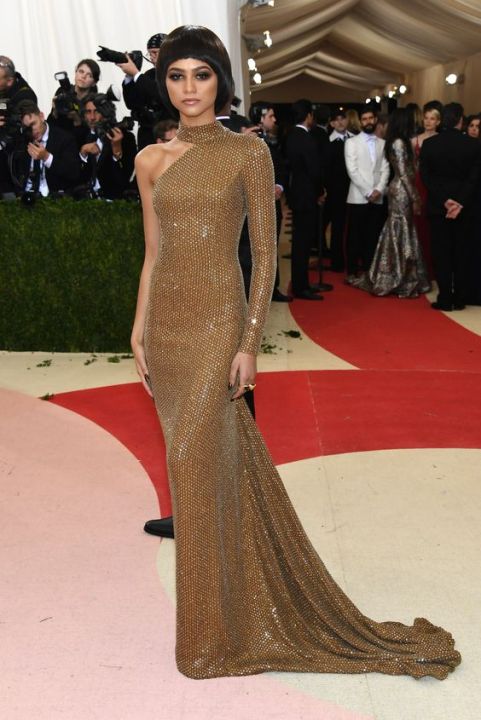 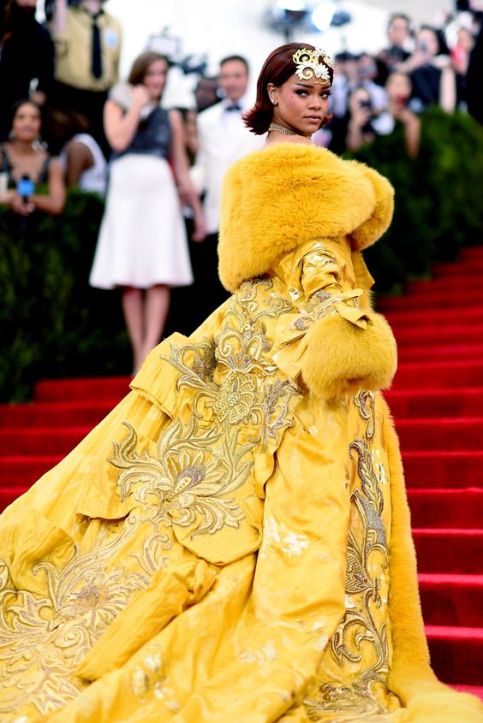 Who else is excited to see what this year will bring to the red carpet?