Queen Elizabeth II is known to be fond of corgis. Not only have her little ones appeared in family photos and sketches – but they’ve even made it onto the cover of Vanity Fair!

Sadly, her final corgi, Willow, was put down on the 14th of April after suffering with cancer. This sad news gave me one of two options. Either morn the loss of generations of the Queens corgis – or celebrate her love for them. I have chosen to do the latter.

The Queen first fell in love with Corgi’s in 1933 when Albert Frederick Arthur George, her father, brought home a corgi named Dookie.

She got a corgi of her own, 11 years later, named Susan. She loved Susan so much that she accompanied the royal couple on their honeymoon. From Susan, the queen has bred many dogs along her line. She has owned more than 30 corgis and has gifted many to friends.

Whenever the queen had time, she would feed the dogs on her own “with a spoon and fork, from ingredients brought on a tray by a footman.” The dogs have not always been the most well behaved – often barking and managing to bite policemen, a chauffeur and many other workers in and around the palace.

The breed have never been fond of Harry. He said in an Interview after the announcement of his engagement to Meghan Markle that he’s “spent the last 33 years being barked at… Meghan walks in, absolutely nothing.”

In 2015, the Queen decided to stop breeding her beloved corgis because she didn’t want to leave any behind when she dies. Willow and Holly were the last of the royal corgi breed to live.

Corgis were not the only form of dog to walk the palace halls. Vulcan and Candy were known as ‘dorgis.’ A cross-breed between a dachshund and a corgi. This mixture was formed after one of the Queens corgis mated with a dachshund belonging to Princess Margaret, her sister. 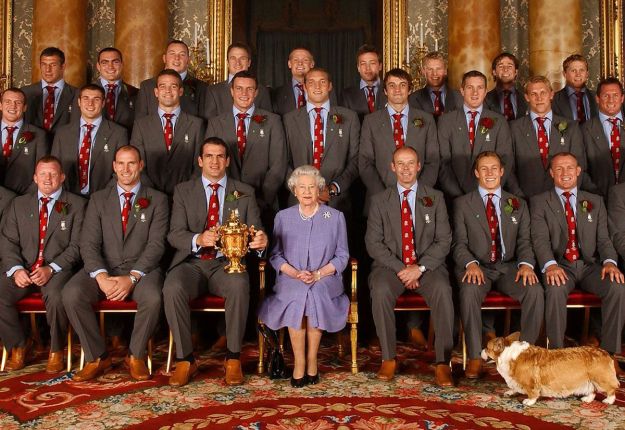 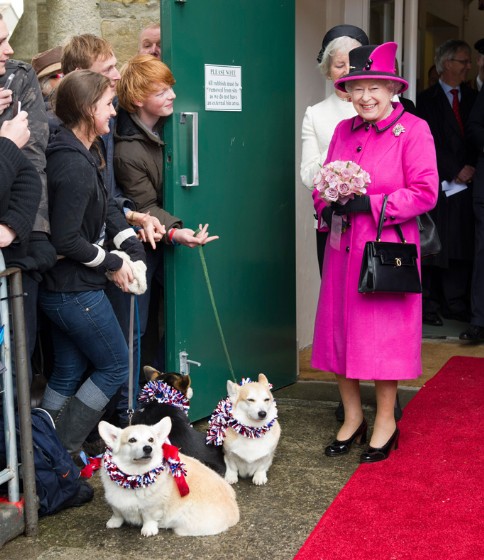 I feel for the Queen and her family during this difficult time.

If I could, I would keep breeding Franklin’s forever…

WANT TO WIN?
Enter my competition on INSTAGRAM HERE.

I’ll be giving away one @carboncocoau Ultimate Carbon Tooth Whitening Kit!
This kit includes:
– 1 x Activated Charcoal Toothpaste
– 1 x Charcoal Tooth Whitening Polish
– 1 x Toothbrush with Bamboo Bristles
The kit is valued at $89.95/R836 and you can get it for free!
Simply:
1. TAG 2 of your friends in the comments below.
2. FOLLOW my page.
3. LIKE this photo.
This competition is open worldwide and you may enter as many times as you like! Winner will be announced on Saturday 28 April 2018.
GOODLUCK!

COMPETITION TIME/GIVEAWAY TIME! 💋💋💋 I'll be giving away one @carboncocoau Ultimate Carbon Kit! This kit includes: - 1 x Activated Charcoal Toothpaste - 1 x Charcoal Tooth Whitening Polish - 1 x Toothbrush with Bamboo Bristles This kit is valued at $89.95/R836 and you can get it for free! Simply:  1. TAG 2 of your friends in the comment below.  2. FOLLOW my page. 3. LIKE this photo. This competition is open worldwide and you may enter as many times as you like! Winner will be announced on Saturday 28 April 2018. GOODLUCK! #competition #giveaway @carboncocoau