Another day, millions of more birthdays!

Yesterday the world celebrated a birthday that many, MANY people around the world are aware of. It’s none other than one of the most influential supermodels on the globe: Gigi Hadid. 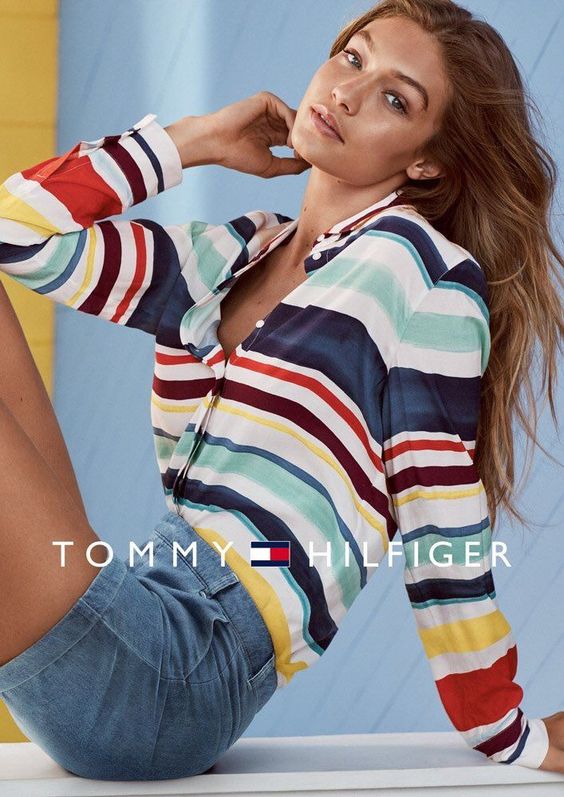 Gigi Hadid was born in LA. Her dad, Mohamed Hadid, is a real estate agent and her mum, Yolanda Hadid, was a model. Gigi Hadid’s two younger siblings, Bella and Anwar, are also models. She has two older half-sisters, Marielle and Alana and after her parents got a divorce, her mother married music producer David Foster which gained Gigi another five stepsisters.

After Hadid graduated from Malibu High School in 2013, she moved to New York to focus on studying and modelling. Her first modelling jobs were with Baby Guess when she was two years old. She hit pause on her modelling career to focus on school and started again in 2011. She worked with Marciano and was became the face of a Guess campaign in 2012. 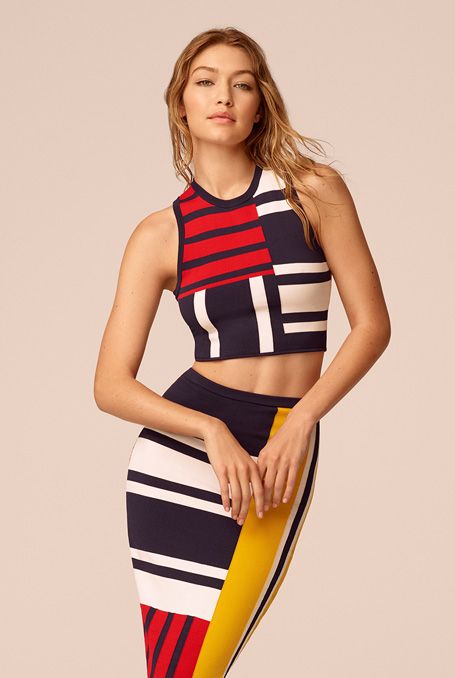 By May of 2015, Hadid had walked for designers including: Marc Jacobs, Chanel, Michael Kors, Jean Paul Gaultier, and Max Mara. In December 2015, she walked for the Victoria’s Secret Fashion Show. 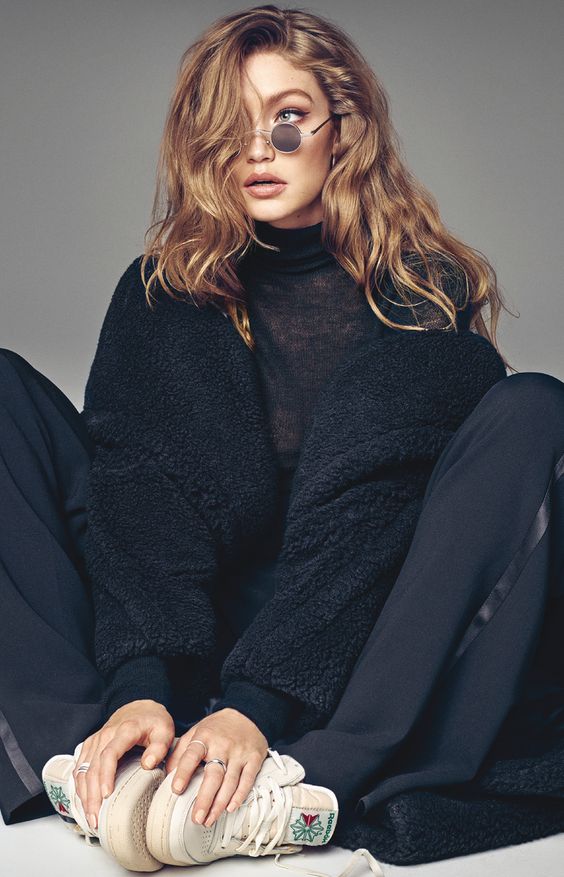 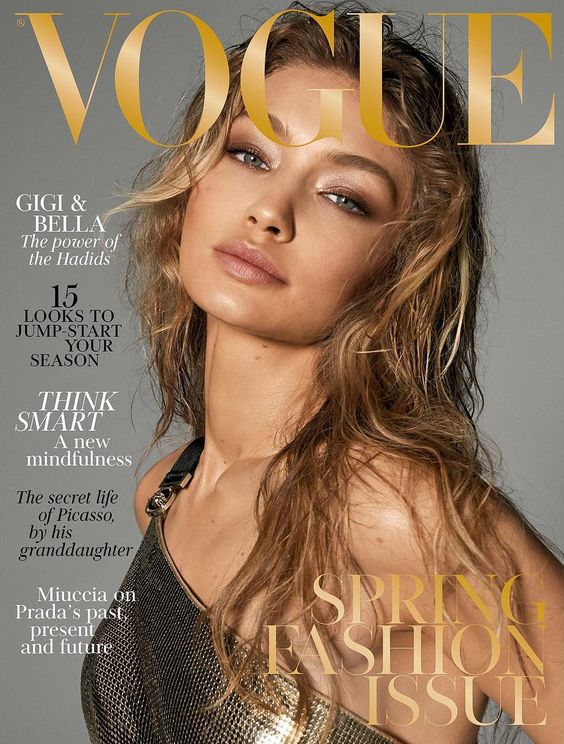 In January 2016, she became the global brand ambassador for Tommy Hilfiger, leading the campaigns for underwear, apparel and fragrances. In December of that year, she made her second appearance in the Victoria’s Secret Fashion Show, and in the same month she won the award for International Model of the Year at the British Fashion Awards. It was presented to her by Donatella Versace. 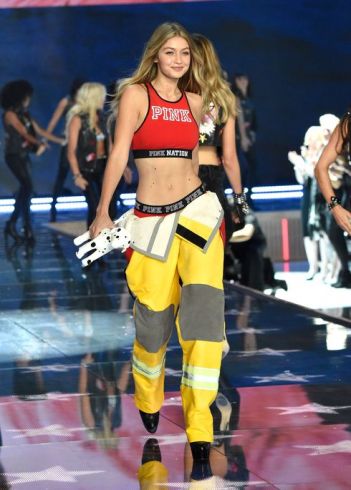 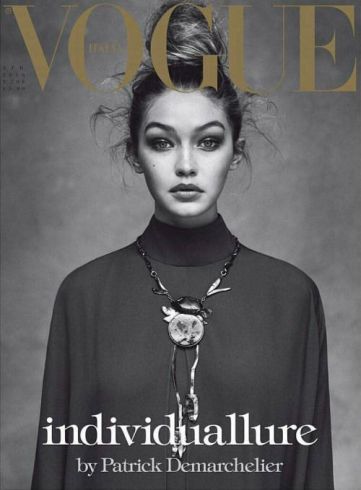 I also have to mention that she has collaborated with Vogue Eyewear – and her two collections have had some of my favourite frames of all time – from cat-eye shapes to lenses so small you may as well not be wearing sunnies – and I love it! 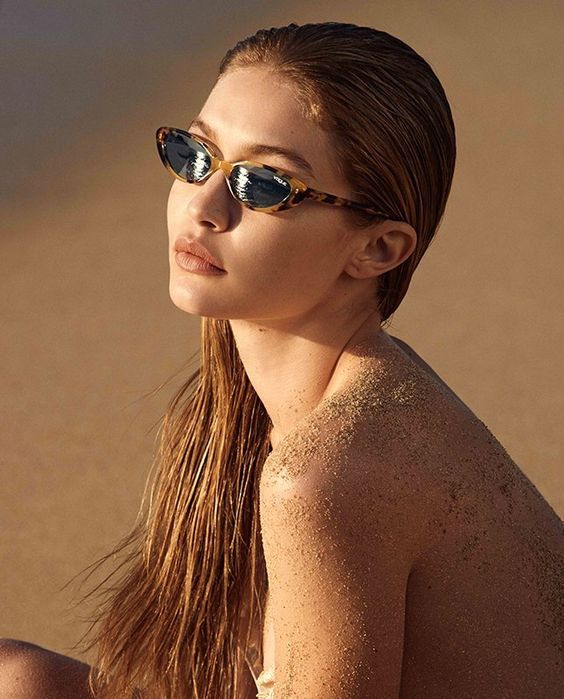 One can’t help but love Gigi!